On time and under budget: near term gold play in Guyana
Vanessa Collette

Yannis Tsitos joins Cambridge House Live anchor Vanessa Collette to give investors an update on the Goldsource Mines progress towards near term production in Guyana.

"Jay Taylor, in the May 15, 2015, edition of Gold, Energy & Tech Stocks, refreshes his buy of Goldsource Mines Inc., recently 19 cents. Mr. Taylor said buy on Feb. 12, 2014, at 22 cents and on Oct. 15, 2014, at 20 cents. Assuming a $1,000 investment for each of the two buys, the $2,000 position is now worth $1,813. Goldsource recently raised a little under $12-million, which its management says will be enough to achieve production and cash flow from its project in Guyana before the end of the year. A preliminary economic assessment pegged the project's net present value at $45.6-million and its internal rate of return at 63 per cent, after tax. Mr. Taylor says he might normally have doubts about management's big ambitions, but given what the same group did at Silvercrest, "you can pretty much count on them making good on their promises." Certainly the Donald Smith Value Fund LP is confident in Goldsource's plans. This "huge private fund for the super wealthy," as Mr. Taylor puts it, provided the production financing and now owns 30 million or 22.4 per cent of the company's shares. Although Goldsource is small, Mr. Taylor concludes that "you owe it to yourself to take a good look" at the stock."

GOLDSOURCE MINES managed to raise $7.1 million in a financing that will help it develop the Eagle Mountain Gold project in Guyana. The company sold 47.1 million units at $0.15 each, with units holding one share and one half-warrant. The capital raise was successfully completed during challenging market conditions and shows confidence in this near-term gold mine.

GoldSource filed a PEA on the Eagle Mountain project in September, which outlined a US$5.9 million initial capex, after-tax NPV of US$45.6 million, and after-tax IRR of 63% with a 5% discount rate. The mine is planned as a four-stage development to produce 168,700 oz. gold at an all-in cost of US$630 per oz. over 8 years. The mine is permitted and the company is targeting full production in 2015.

Goldsource has recently completed as of Dec 31st 2014, a financing which raised $7.1 Million. Proceeds from the private placement will be used to fund all development and capital costs for Phase I mine and processing plant construction for the Company’s Eagle Mountain Gold Project.  Based on the Company’s Preliminary Economic Assessment Technical Report (“PEA”) dated September 12, 2014 and filed September 16, 2014 on SEDAR at www.sedar.com, the Phase I development consists of a 1,000 tonnes per day open pit - gravity plant for an 8 year mine life with estimated preproduction capital costs of US$5.9 million and cash operating costs of $480 per ounce of gold.  Further details are also provided in the Company’s news release dated July 31, 2014. 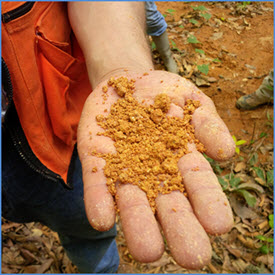 “This financing will provide Goldsource with sufficient funds to complete the Phase I mine development and place the Eagle Mountain Gold Project into production.  Sustaining capital and future expansions are intended to be paid for through operating cash flow. The project has additional development phases outlined in the PEA to increase production once initial success in Phase I is achieved,” said Yannis Tsitos, President.  “We are very excited at the prospect of Goldsource becoming a low cost producing gold company in 2015.” 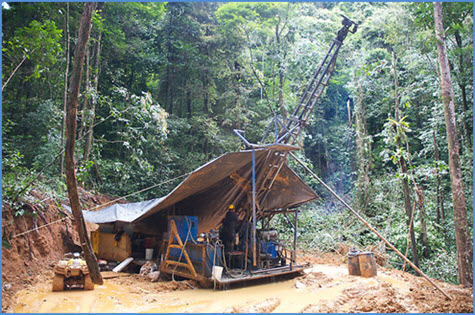 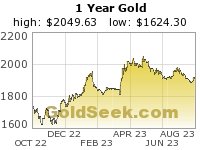 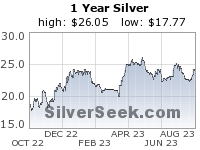